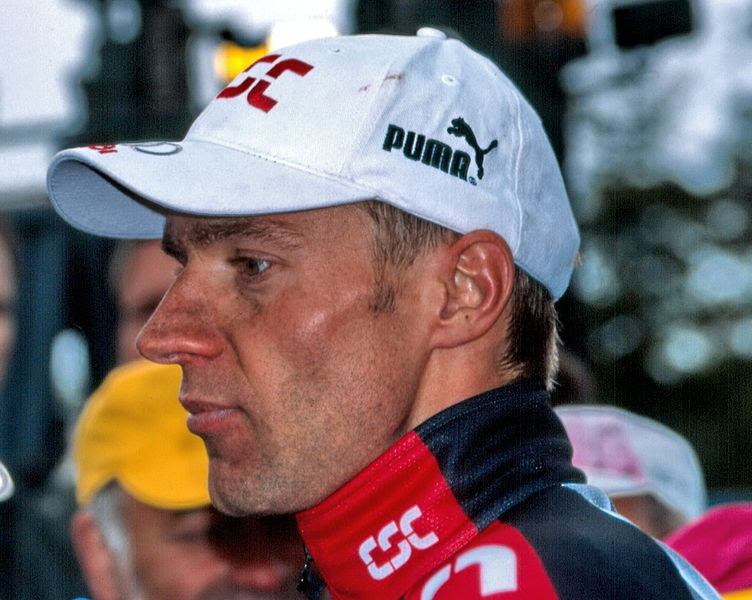 German rider Jens Voigt, one of the most popular characters on the professional cycling circuit, has abandoned the Tour of Britain during a rain-soaked and wind-swept first stage.

The 39-year-old LeopardTrek rider had become caught up in a crash involving several riders and his decision to quit was announced by organisers at 13:15. The team announced at 15:32 that he was waiting to have a suspected broken finger X-rayed in hospital, then in a website update later in the afternoon confirmed that the finger is broken and that Voigt will require an operation to repair it.

Voigt's move leaves the Luxembourg-based team without a leader; as one of their strongest riders, this may prove disastrous and is the latest in a series of unfortunate recent events including Andy Schleck's forced departure from the Grand Prix Cyclistes of Québec and Montréal with chronic tooth ache and a disappointing Vuelta a Espana.

"He was our guy for the general classification here,” said directeur sportif Torsten Schmidt on the team's website. “He had a good chance for a strong showing because the time trial in this race can be so decisive."

Meanwhile, Sky's Steve Cummings - who was also in the crash - continued to race after receiving attention by race medics.
Posted by john_orbea at 13:22