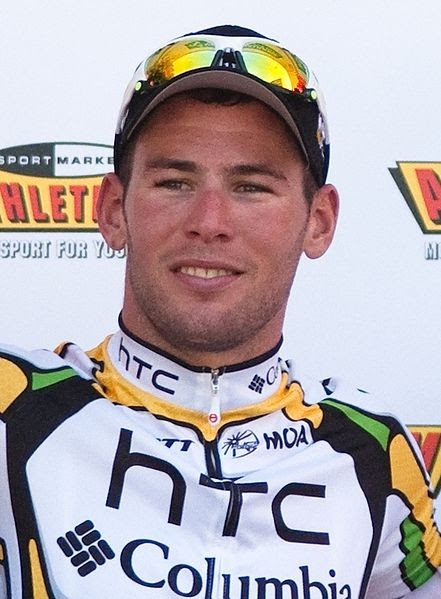 HTC-Highroad's Mark Cavendish abandoned the Vuelta a Espana during Stage 4 today - his reasons haven't been confirmed, but a combination heat, fatigue and dread of the enormous climb to the Sierra Nevada ski station at the end of the stage seem likely factors.

The Missile is almost as well-known for his hatred of climbing as he is for his unique skill in sprints, just avoiding disqualification on two occasions during this year's Tour de France when maximum time limits were extended in line with race rules. The Vuelta, perhaps in response to a difficult Tour and notoriously testing Giro d'Italia earlier in the season, is especially hard with several very challenging climbs this year; including the feared Alto de L'Angliru which, with some sections rated at a 24% gradient, is one of the most difficult climbs in the sport. It's arguable if a rider so specialist and suited to sprinting as Cav would even have been capable of making it to the top of Angliru. With high mountains in stages 8, 9, 11, 13, 14, 15 and 17, were there just too many climbs for him this year?

His unexpected decision to abandon the race leaves HTC-Highroad, racing what will almost certainly be their final Grand Tour after a new sponsor dropped out before a contract was signed, with just seven riders following Matt Goss's departure with stomach problems during Stage 2.