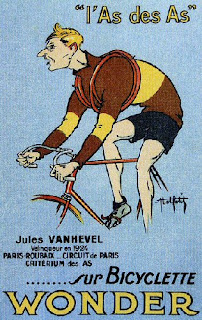 Mads Christensen, born in Denmark on this day in 1984, was a noted track cyclist who became National Madison and Individual and Team Pursuit Champion before winning the National Under-23 Road Race Championship in 2003 and 2004. He then concentrated on road and enjoyed some some success, coming fifth at the Olympia's Tour in 2004 and winning the King of the Mountains at the Tour of the Basque Country in 2012. For 2014, he has left his previous home of three years Saxo-Tinkoff, stepping down from the sport's top rank to move to Continental team Cult Energy-Vital Water.