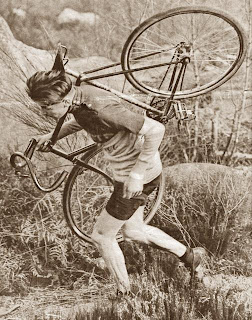 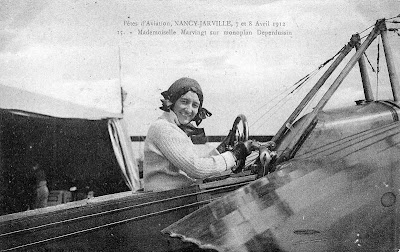 Jean Dotto
Jean-Baptiste Dotto, who died on this day in 2000, was born in St-Nazaire on the 27th of March in 1928 of Italian nationality and took French citizenship in 1937. He would become known as a powerful climber and won a Mont Ventoux hill climb competition whilst riding as an independent, then turned professional in 1952 and won the first of his two Critérium du Dauphiné victories (the second would be in 1960). He also entered the Tour de France and finished in 8th place overall - an impressive result for a debutante. The next year, he won Stage 19, a stage that included the Galibier. 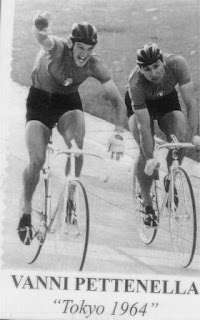