In 2010, the French cycling federation declined to renew Vogondy's racing licence when doctors diagnosed him with arrhythmia; however, he was able to return to training sooner than advised and began racing again, signing to Bbox Bouygues and taking sixth place for them at the Critérium du Dauphiné before going on to become National Time Trial Champion later in the year. In 2011 he went to Cofidis, remaining with them for two dry seasons, then switched to ProContinental Accent Jobs-Wanty for 2013. 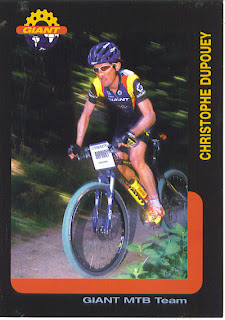