Cycling in Britain - a niche sport? 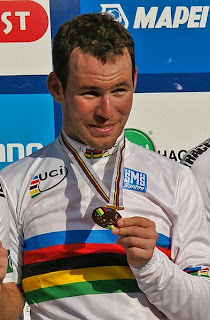 Notably, there was not a single big-budget-never-off-the-telly footballer on the final list.

Something tells me the television channels are missing an opportunity here.
Posted by john_orbea at 11:31