Ivel bikes are exceedingly rare today, the majority of them - in common with most bikes from the period - were either melted down for the war effort or simply rusted away. Albone is better known, therefore, for his tractors - or agricultural motors as they then known, the term tractor not becoming common until years later. Such machines had existed for more than a half a century by 1900, but they were enormously heavy steam-powered traction engines that would sink into soft ground if used to pull a plough (instead, they used a belt to pull a plough back and forth across a field while parked up at the side); also enormously expensive, many farmers continued to use heavy horses as their ancestors had done since medieval times. Internal combustion engines were also used on farms but, due to their unreliability and low power, only to power stationary equipment; so Albone designed  a much lighter vehicle and powered it with an engine made by Payne & Co. of Coventry. He filed the patent in 1902, then set up a new company named Ivel Agricultural Motors and displayed his machine at the Royal Agricultural Show the following year - it won a silver medal that year, then again in 1904. 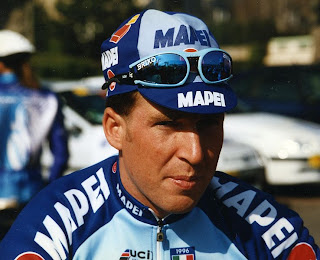